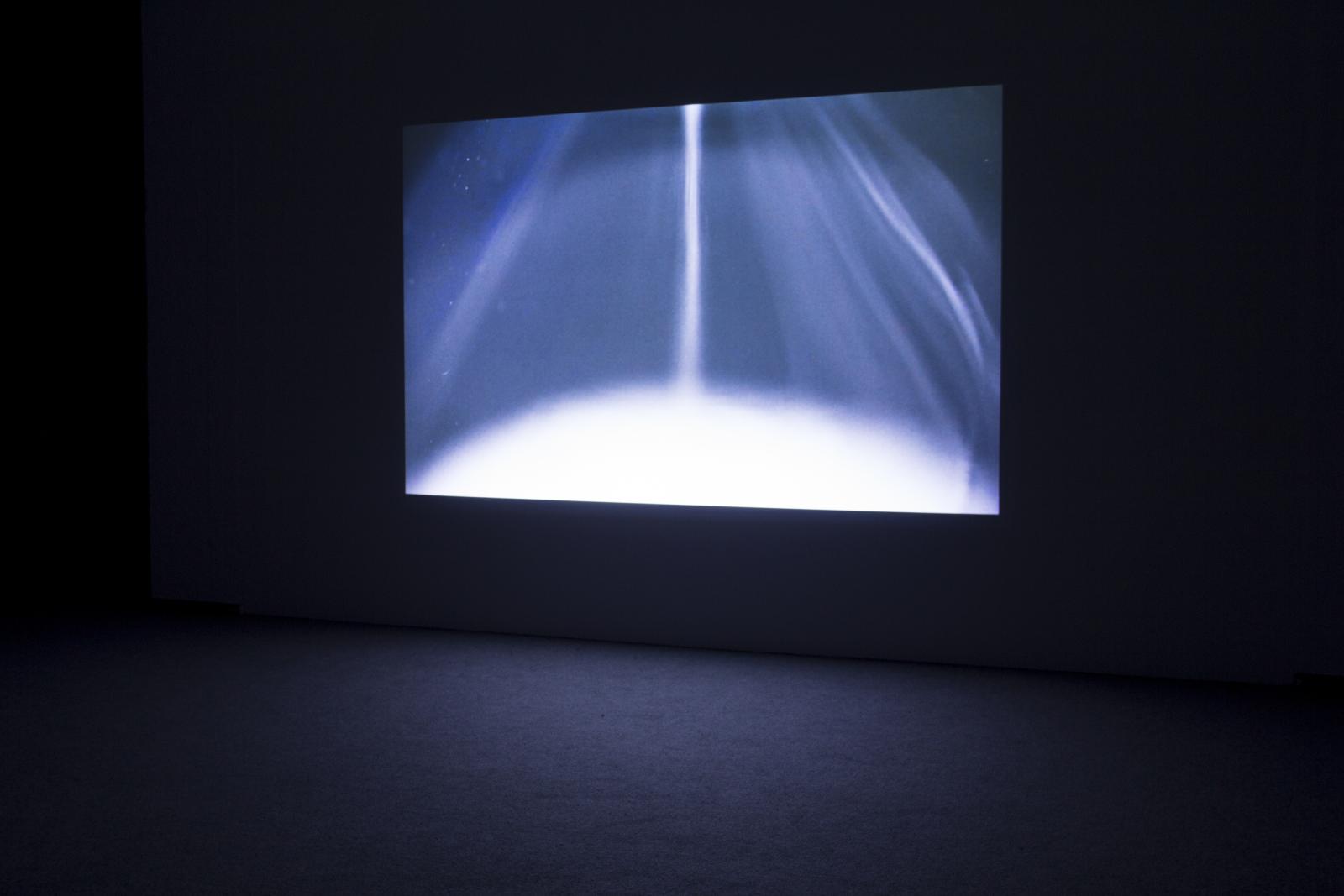 Dynamics of Darkness in the North was a scientific and artistic multidisciplinary international event held at the Nordic House in Reykjavik, Iceland, in connection with the International Year of Light.

The video shows an hourglass filmed closeup outside in the darkness of an Icelandic winternight. The video draws on the tradition of still images, the only thing moving, is the sand running through the glass.

The event was co-organized by the Department of Geography and Tourism at the University of Iceland, the International Laboratory for the Multidisciplinary Study of Representations of the North at the Université du Québec à Montreal, and the Iceland Academy of the Arts, in cooperation with the Nordic House in Reykjavík, the Embassy of Canada in Iceland and the Centre de recherche interuniversitaire sur la littérature et la culture québécoises.

The United Nations has declared 2015 the International Year of Light and thus we are curious to explore the infinite choreographies of darkness and light that affect everyday experiences of people inhabiting the North. The aim of this scientific and artistic, multidisciplinary international conference is to bring together different perspectives and to create conversations between different groups of audiences, ranging from students and academics to artists and the general public. 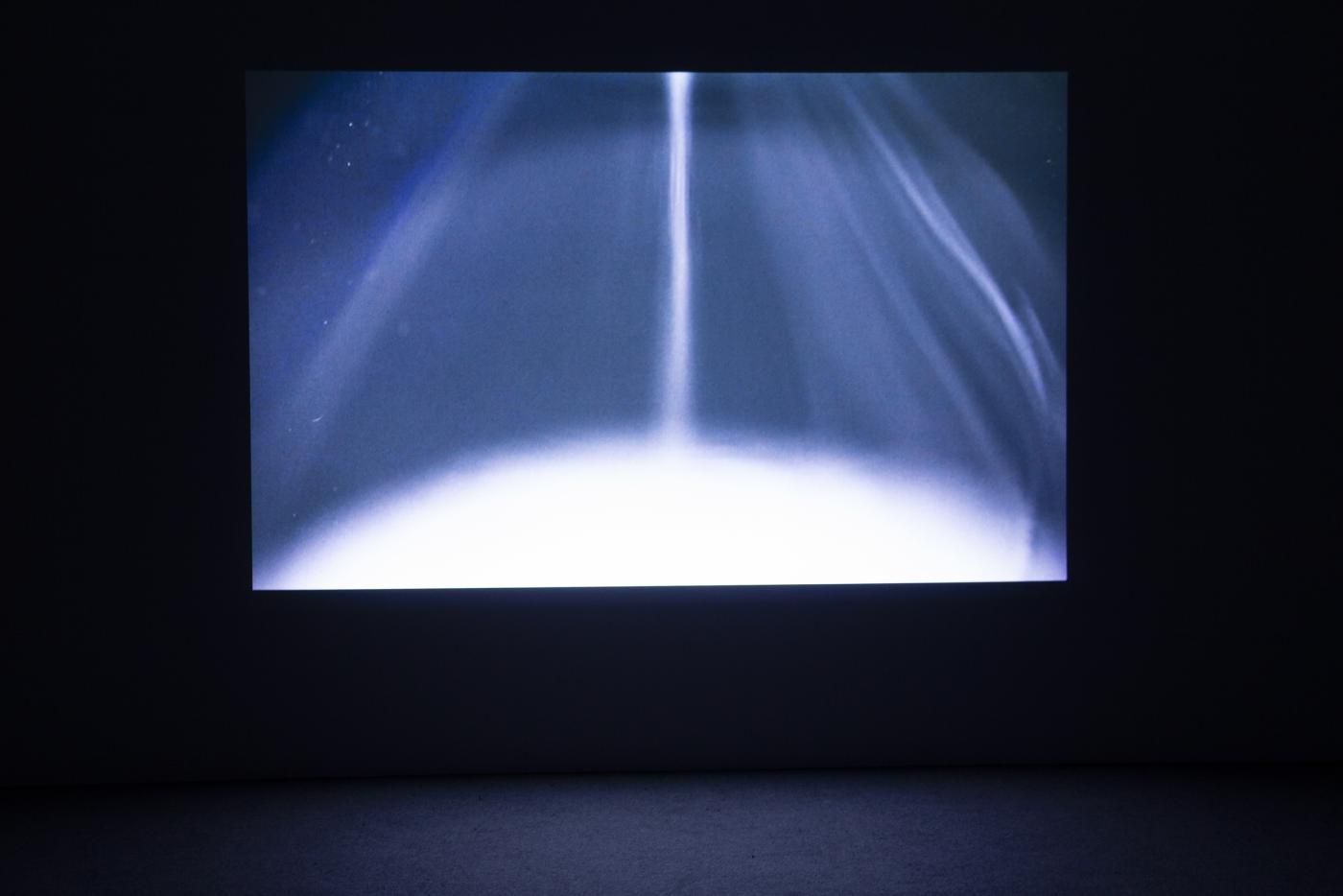 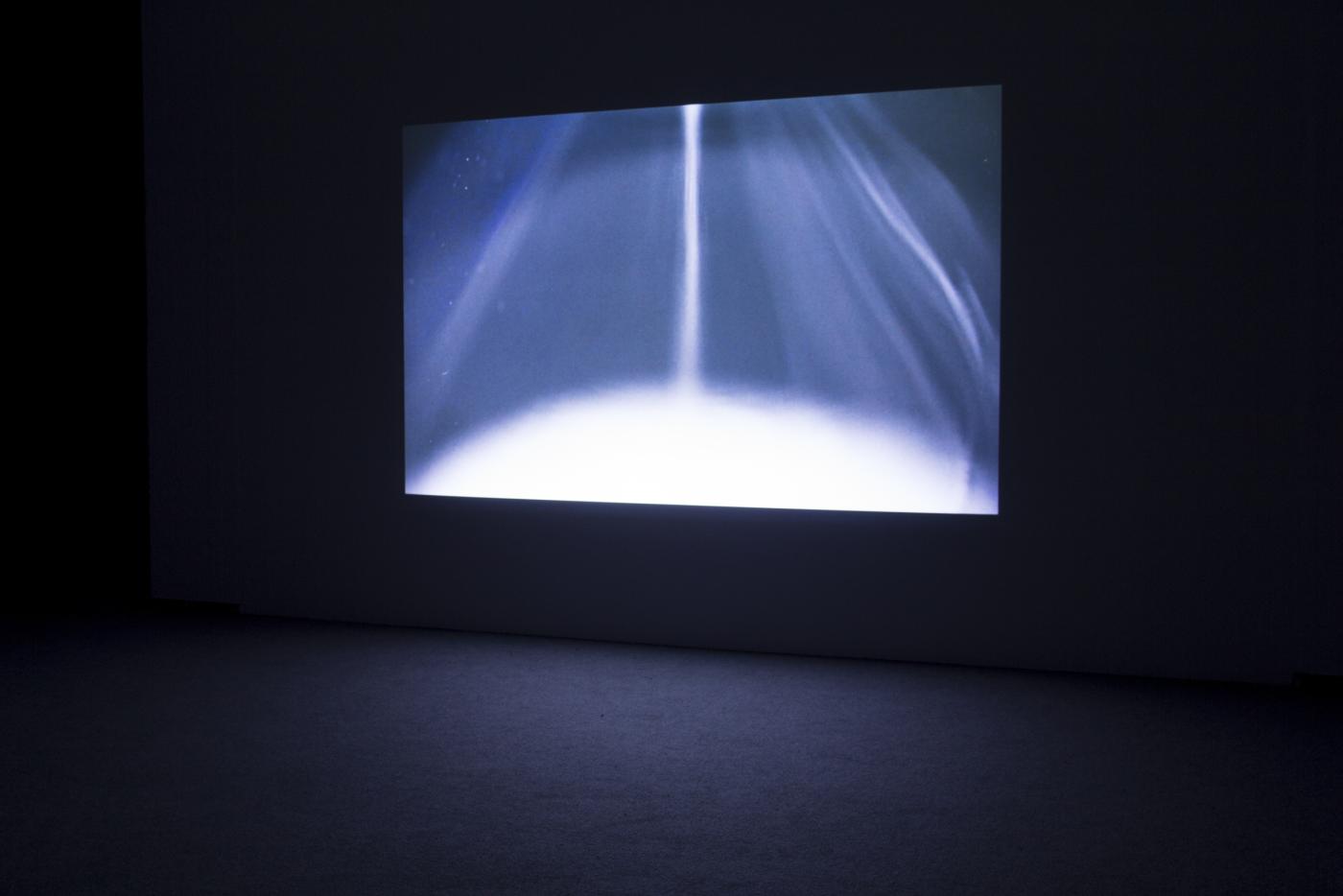